During her undergraduate study, she worked as assistant intern in a study focusing on effects of ideal body measures on children’s perception of body image and selection of friends, in University of Kent School of Psychology. In addition to that, she participated social responsibility projects such as, ‘Young soul’ project providing psychological support to adolescent at risk by Education Again and Health Association and ‘Bush Telegraph’ project aiming to prevent substance use in adolescent. After her bachelor’s degree, Yılmaz worked as psychological council in ‘Our Job is to Study’ project, aiming to prevent child labor.

As she was completing her graduate degree, Yılmaz did her clinical internship in Clinic I-Psy (Intercultural psychiatry) in Amsterdam focusing on migrants in Netherlands who are in need of psychiatric and psychological support. During her clinical internship, Yılmaz had the opportunity to work with people from various countries, especially focusing on migration, identity problems and trauma in English and in Turkish. During her graduate study she was trained and had supervision for cognitive behavioral therapy. Gülçin Yılmaz also completed 7-month theoretical training and 1 year supervision training for Masterson Approach: Psychoanalytic psychotherapy for Personality Disorders approved by the Masterson Institute Turkey.

After completing her graduate studies, Yılmaz worked as clinical psychologist in Boğaziçi University Sarıtepe Campus Student Support Unit between 2014-2016, during the same time she provided psychotherapy service to students in Boğaziçi University Student Guidance and Psychological Counseling Center. In October 2014, she worked voluntarily as psychotherapist in SomaDA Psychosocial support center by Turkish Psychologists Association, after the mine explosion in Soma, for people who have been affected by it and trauma related support groups.  She works as clinical psychologist in Koç University Counceling Service since 2015, providing individual psychological counseling to students and conducts studies regarding the student’s mental health. 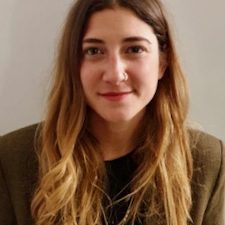 Completed her education at Boğaziçi and Sussex Universities. 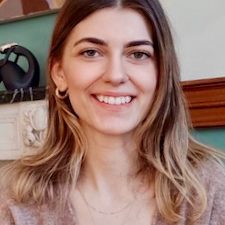 Completed her studies at Bilgi and South Wales Universities. 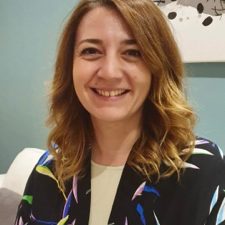 Completed her studies at Boğaziçi and Lieden Universities. 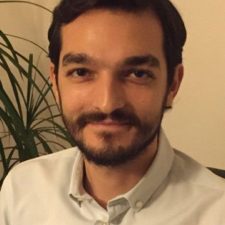 Completed his studies at Bilgi and Sigmund Freud Universities. 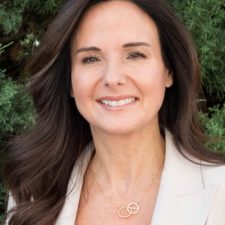 Completed her studies at Middle East Technical and Melbourne Universities.

Completed her education at Hacettepe University. 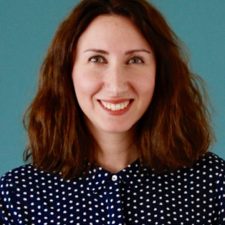 Completed her studies at Koç and Hacettepe Universities.